AU Warns of “Real War” Risk in Libya; Ghazouani the Frontrunner in Mauritania 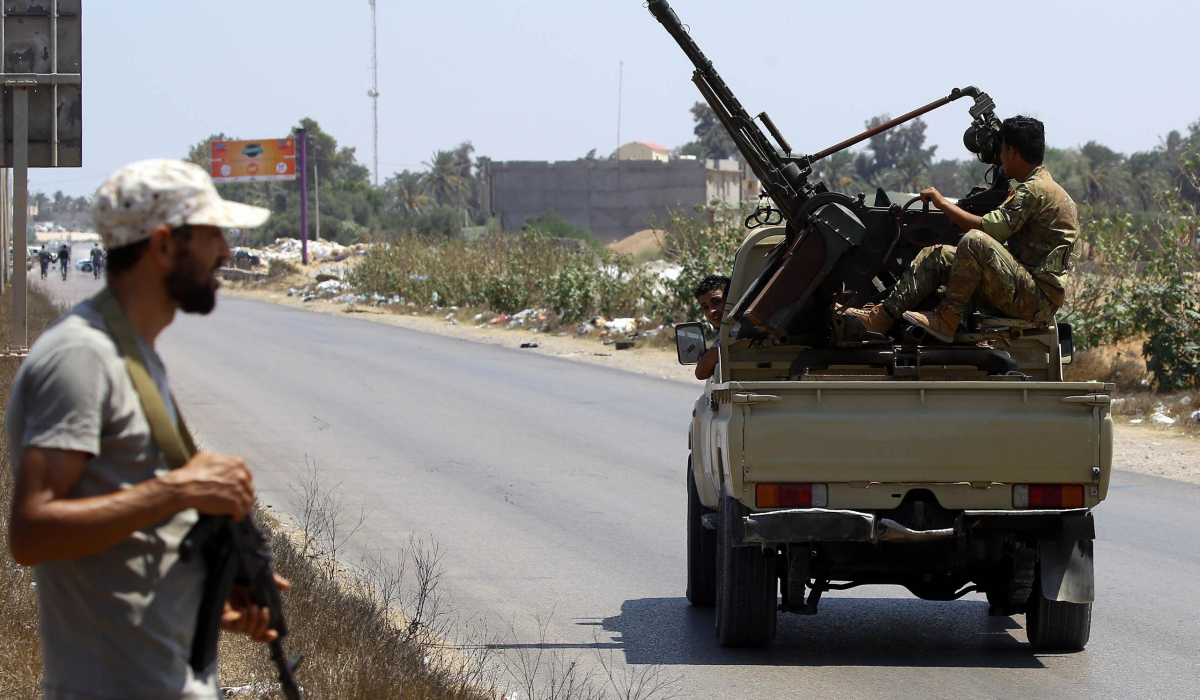 AU Warns of “Real War” Risk in Libya; Ghazouani the Frontrunner in Mauritania

Fighting continues in Libya, as forces loyal to the Tripoli government reportedly make gains on Haftar, despite continuing humanitarian suffering in the country. In Egypt, a terror attack in North Sinai kills 8.

Four opposition candidates in Mauritania have again warned of a “hold-up” to ensure the accession of Ghazouani, the preferred choice of President Aziz. Meanwhile, there have been further delays to the timetable for presidential elections in Algeria.

On the occasion of Eid, King Mohammed VI pardoned nearly 600 detainees, and in Tunisia there are apparently new terror threats according to British Intelligence services.

Any upcoming presidential elections in Algeria will be “impossible” to organise for 4 July 2019, and further delays to the timetable are expected (FRANCE 24)[1]. This comes as the terror group Al Qaeda in the Maghreb claims to support the ongoing protestors, in a statement which they also threatened former colonial power France (ObservAlgerie)[2].

In the ongoing cases against former regime members, prosecution officials have asked for 18 months in prison for Ali Haddad, an ally of the former President, on charges of “forgery and fraud” (Le Monde)[3]. Former Prime Minister Sifi has called upon the current Prime Minister Bedoui and his Ministers to resign (Algérie Patriotique)[4]. And there are reports that representatives of the Algerian government have signed a new economic agreement with Russia (ObservAlgerie)[5].

In the ongoing instability in North Sinai, ISIS affiliated militants attacked a police checkpoint killing 8 individuals (Washington Post)[6]. However, there has also been another death in custody in Wadi Natroun prison near to Cairo, raising the issues of rights of detainees (Middle East Monitor)[7].

Due to current regional tensions, Egypt has sought to further boost its ties with allies in the Gulf (Al-Monitor)[8].

In other news, the first inaugural Global Coptic Day was held on 1 June to promote greater recognition of the Coptic community internationally (Egyptian Streets)[9].

New reports suggest that forces loyal to the Tripoli government have made progress in areas previously controlled by Haftar (Africanews)[10]. This comes as the African Union publicly warns that there is risk of a “real war” in Libya (Libya Observer)[11].

Regarding the humanitarian situation, the UN has said that another migrant vessel has capsized off the coast of Libya (Fox News)[12]. However, UNHCR also said that it has secured the release of 96 detainees from a detention center in Zintan (UNHCR)[13], which comes after new calls to evacuate over 6,000 migrants from detention centers across Libya to Europe (Asharq Al-Awsat)[14].

Four of the five opposition candidates for the presidential elections have repeated the warnings of the risk of an electoral “hold-up” to impose the government and current President Aziz’s preferred candidate, General Ghazouani, casting doubt regarding the fairness of the process (MondAfrique)[15]. Meanwhile, opposition figure Ould Boulkheir has endorsed Ghazouani as his choice (RFI Afrique)[16].

Meanwhile authorities have released two bloggers who were accused of defaming the President (FRANCE 24)[17]. And Amnesty International has called upon all candidates in the elections to commit to human rights (Le Monde)[18].

In other news, nearly a hundred doctors staged a sit-in in front of the Ministry of Health to denounce the deterioration of their living and working conditions (RFI Afrique)[19].

576 detainees, including 100 imprisoned during social movements in the Rif and Jerada regions, were pardoned by King Mohammed VI on the occasion of Eid al-Fitr, according to a press release of the Department of Justice (Jeune Afrique)[20]. There have, however, been reports that three people have been arrested under suspicion of forming a “terrorist cell” associated with ISIS, that was planning attacks in the Kingdom (Le Figaro)[21].

Nearby Spain has also reportedly arrested a Moroccan suspected of involvement with terrorism (Morocco World News)[22]. The Spanish Civil Guard additionally dismantled a network of human traffickers that were moving migrant children from Morocco to Spain (France Info)[23].

A migrant ship with 75 individuals that departed from Libya has been refused to berth in Tunisia, despite four being in critical health conditions and a lack of food on board (Le Monde)[24].

Youssef Chahed, the current head of government, was elected head of Tahya Tounes, a party he created, despite still being a member of Nidaa Tounes (Jeune Afrique)[25]. He also has not officially announced he intends to run for office.

British Intelligence, MI5, have suggested that serious terrorist threats are present in the Mediterranean and North African region, specifically mentioning Tunisia amongst other countries (Huffpost Maghreb)[26].

There was also a scandal as the African Confederation of Football (CAF) decided that the final of the African Champions League must take place again following a VAR controversy during the original match between Esperance Sportive de Tunis and Wydad Athletic of Casablanca, a decision that the Tunisian Prime Minister decried as a joke (Le Parisien)[27]. 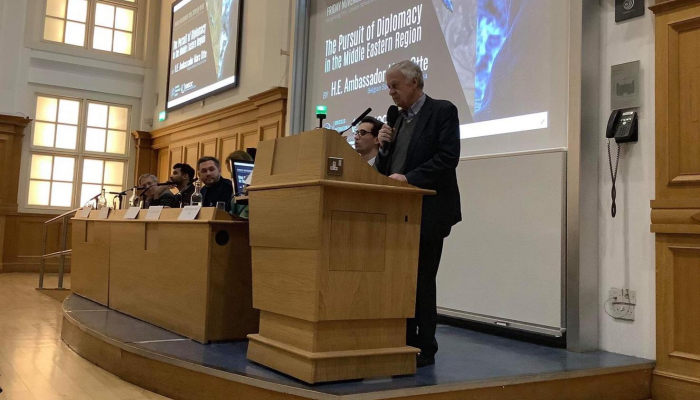 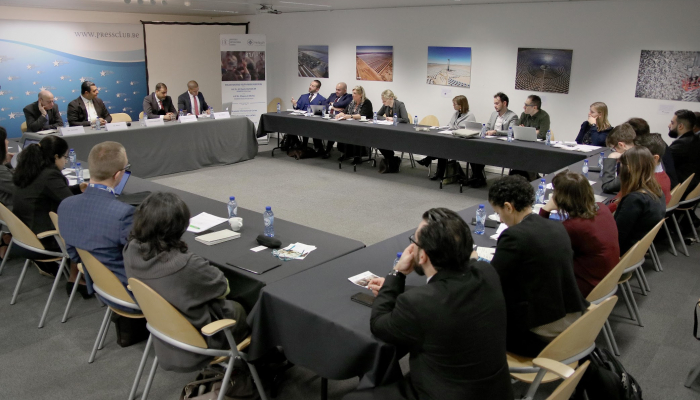