Niger: Delicate Security in the Midst of Chaos 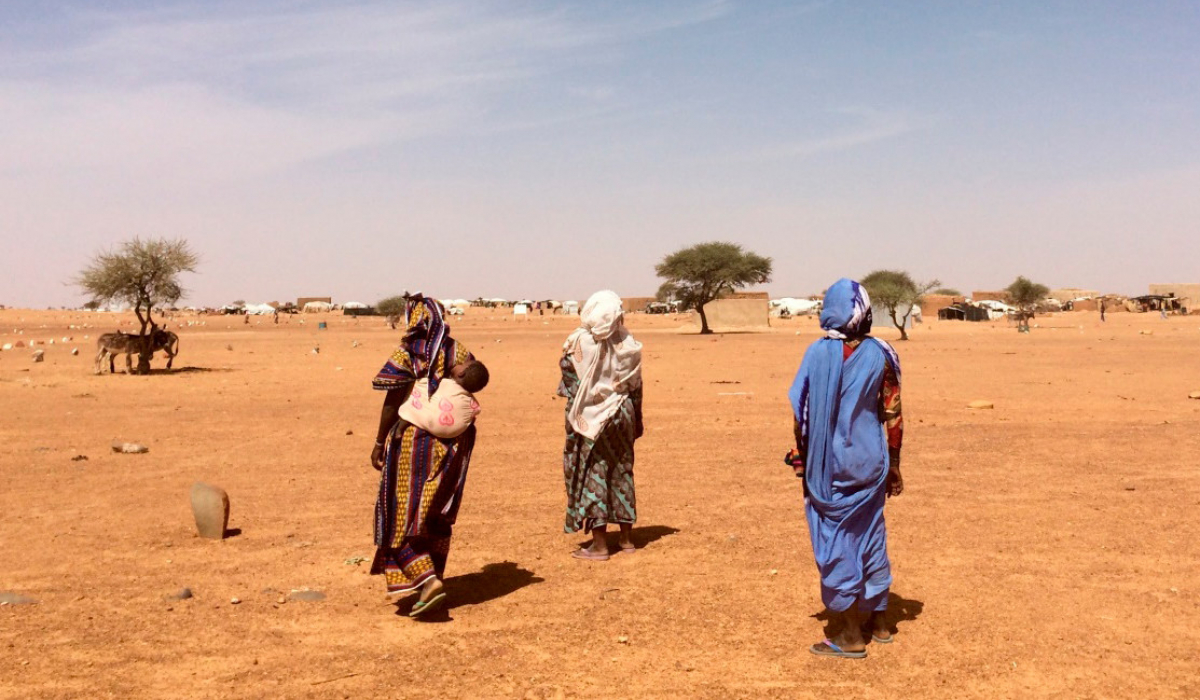 Niger: Delicate Security in the Midst of Chaos

Historically, Niger has enjoyed a relatively high level of stability, largely due to political cooperation, military support, and rural development. However, continued pressure from the European Union to stifle migration routes has come with unintended consequences, and threatens to shatter the delicate pillar of peace supporting the region.

Despite enjoying relative stability compared to many of its neighbors, Niger faces continuous pressure from numerous serious security threats, including Boko Haram in Nigeria, armed militias in Mali, and complete anarchy in Libya. The government has a long history of pushing back militias, for example, from Libya in 2007, and again in 2012 after the collapse of the state.

Over the past decade, Niger’s stability and its cooperative government have made it not only the European Union’s central partner in managing migration, but also a key ally of several global partners in the fight against terrorism. Besides taking a role in the new G5 Joint Force to combat terrorism, both Germany and the United States are in the process of constructing new military bases in Niamey and Agadez.

It is clear, however, that these strategic political and military interests have not benefited the people of Niger, which still ranks second to last, at 187th, on the United Nations Development Index.[1] At least 73% of the country is considered to be in severe poverty, according to the UNDP, and the agriculture sector has been constrained by factors such as environmental degradation and drought. With the fastest growing population in the world, and a literacy rate of only 19%,[2] the country is in dire need of a dramatic overhaul to tackle unemployment and improve economic conditions. Major infrastructure and IT projects could enable rural regions of the country to access markets, and allow local communities to better invest in SMEs.

Historically, Niger has enjoyed a high level of stability due to the government’s past emphasis on rural development and the integration of political elites from marginalized regions.[3]  But in the midst of the persistent refugee crisis, and pressure from external actors such as the European Union, Niger has recently faced a myriad of internal and external pressures that threaten to shatter the delicate pillar of peace supporting the region.

In June 2016, the announcement of the European Union’s Migration Partnership Framework, otherwise known as “Migration Compacts,”[4] drew heavy criticism throughout the international community, including from the European Parliament and many CSOs. The plan, which sought to introduce informal partnerships with partner countries to better manage migration, was widely accused of being opaque, legally dubious, and inconsistent with the EU’s development principles. Many CSO’s lauded the EU for attempting to outsource its own borders by funding third countries’ security services and border control programs.

More than one year after the commencement of the plan, it is clear that the Framework has not only fallen short of its goals, but has also exacerbated delicate situations by disrupting local ecosystems. This is most explicitly seen in Niger, which the EU frequently touts as the Framework’s “best case” scenario that it calls “emblematic of what can be achieved with a transit country.”[5] This is largely due to the extensive cooperation from the Nigerien authorities, which quickly enacted a series of border management and counter-smuggling action plans that were fully financed by the EU. These plans successfully sought to close primary routes north to Libya, by which many migrants could reach the EU.

Yet despite some notable achievements in addressing crime and human trafficking, these gains have come at the expense of serious unintended consequences on Niger. Several studies have shown unequivocally devastating effects on local populations, with the closing of several traditional migration routes stifling economic opportunities and plunging communities into even deeper poverty [6]. Particularly in the region of Agadez, the local economy has for years been based on migration related activities such as transport, accommodation and food supply.

It is key to note that roughly 80% of migration in Niger is, in fact, intra-African migration, which has for decades been used as a coping mechanism to find seasonal work and adjust to shifts in climate.[7] With the closure of main migration routes, more dangerous migration routes have emerged, along with a sharp increase of bodies found in the desert. As an extremely fragile state, the combined loss of alternative economic sources and coping mechanisms pose a serious threat the stabilization of key regions in Niger, and could inadvertently drive youth radicalization and anti-Western sentiment.

As the G5, the EU, France and other partners begin to solidify and concretely work towards the common goal of stabilizing the region, it will be crucial to address Niger’s specific needs in an appropriate manner. This must focus on further developing and capitalizing on the country’s expected 5% GDP boost for 2016, and addressing entrenched corruption that plagues the inefficient regulatory environment.[8] It is frequently quoted that while Niger is the fourth-largest uranium producer in the world, the government has clearly failed to spread any significant revenues from the industry.[9]This is largely due to exploitation from European companies, and both the EU and Nigerien governments must develop stricter regulatory environments to fight corruption and mobilize domestic revenues.

In order to have a lasting effect on Niger’s development, it will be key to focus on major infrastructure development, especially in the vulnerable Niger Delta region, which could further unlock further growth by facilitating trade. One estimate calculates that boosting the infrastructure endowment to that of neighboring middle-income countries could boost annual grown by 4.5%[10]. As in neighboring Mali and Nigeria, ethnic tensions are exacerbated by resource competition and financial grievances, and economic growth is essential to preventing these stresses from erupting in violence and driving further political divisions between ethnic tribes.

Even more importantly, it will be crucial for Nigerien authorities and external actors to retool security and migration policies to avoid inadvertently harming the local population and migrants in transit. This will require partners to commit to the priorities of the Nigerien population, and look beyond exploiting the country’s military and geopolitical advantages. These priorities should include creating long-term economic alternatives for transit communities, building the state’s capacity to deliver basic services, and creating innovative opportunities for the growing youth population. 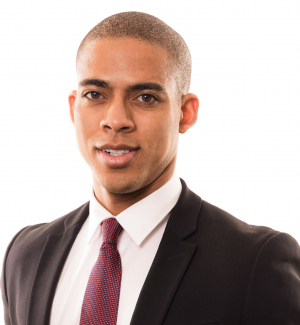